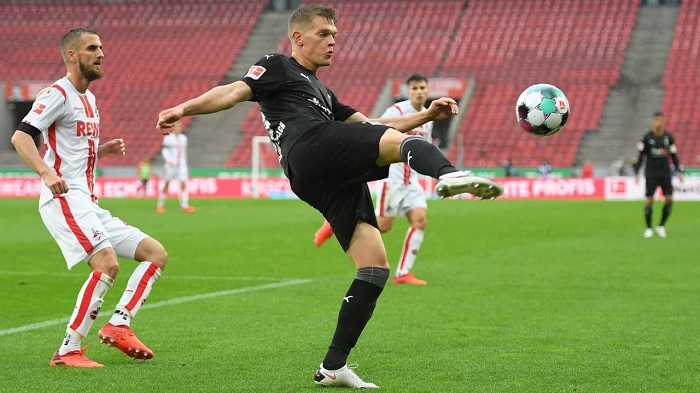 Tiger Fighting on October 22 In this round of the UEFA Champions League, Borussia Borussia had an away 2-2 tie with Inter Milan. After the game, Borussia defender Gentel said he was satisfied with the away game against Inter Milan, but he was a little disappointed in being a lore at the last moment.

Gentle said: "We can be satisfied with the final draw. But at the end of the game was a bit disappointed. When the game was near the end of the 2-1 lead, but was equalized in the 90th minute, it was certainly annoying. Especially this is an avoidable goal. We should have done better when defending this corner kick."

"From the perspective of the whole game, we did not give our opponents too many opportunities. We failed to find the rhythm in the first half and lost a lot of possessions. After a 1-1 penalty kick, we played a lot better, and the final draw should be of."