According to the German transfer market website, Liu Zhipeng, the reserve player of the Dalianers, has left the team and has joined the championship team Hubei Huachuang. (Liu Zhipeng is the second from left in the first row) 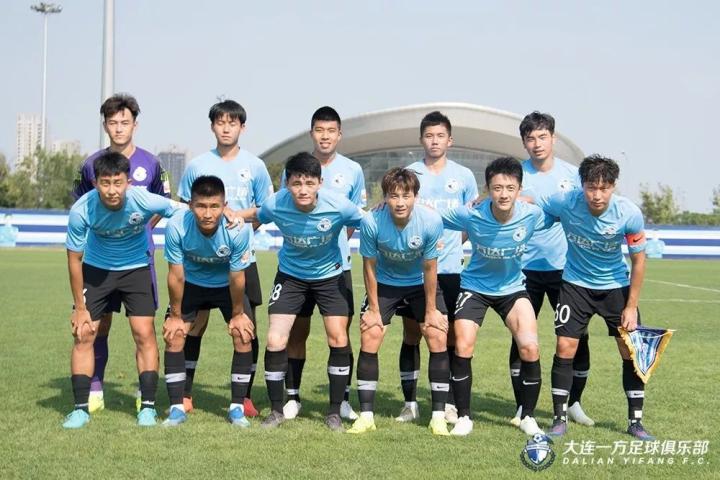 Liu Zhipeng was born in 1999 and is 185cm tall. He is a central defender. Liu Zhipeng is the first batch of students in Wanda's overseas program. He has studied in the Spanish Atletico Madrid team. At the same time, he also has Wang Zhenao who has already played in the first team and Bai Yaoxu in the Dalian reserve team. Represented the Dalian U19 team in the Youth League in the 18th season. He once represented the Dalian U19 and won the Youth Champions Cup. At the end of 18, he was selected for the U20 national team. Also selected for the national youth training camp were Zhang Jiansheng, Huang Jiahui, Wang Xianjun and He Yupeng , And these four people have now been selected to the Dalian first team. In the 2019 season, Liu Zhipeng entered the Dalianers reserve team and played 16 games. (No. 50 is Liu Zhipeng) 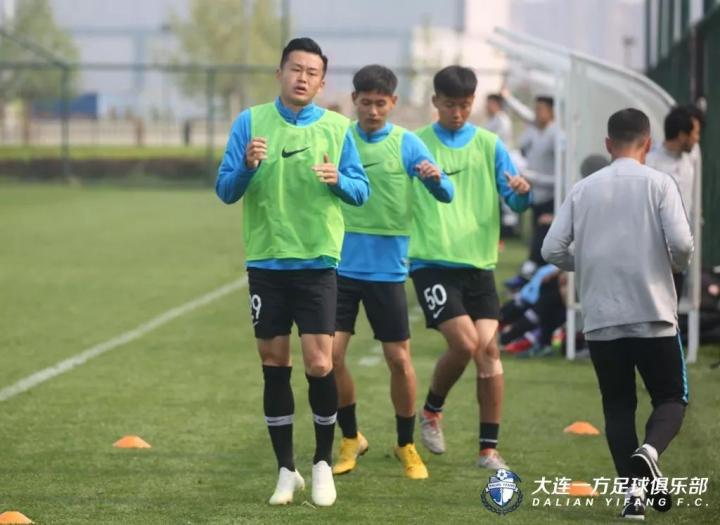