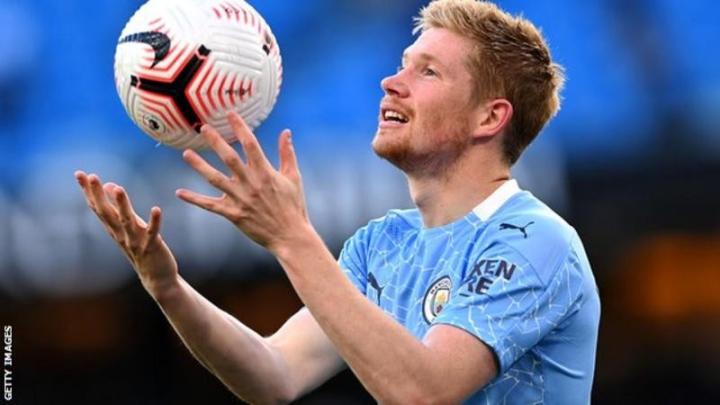 De Bruyne will represent the national team in England on Sunday, local time. He was interviewed before the game. He said he would be happy to renew his contract with the club, but there is no news yet.

"I have a great time at the club, but I haven't talked to the club yet, so I don't know why some people say that I have accepted the club's new contract."

"I always tell everyone that I am really happy at the club and I feel very comfortable. Therefore, if the club intends to renew my contract, I will be very happy. We will see what happens in the future, but for now There is no news so far, so I will go with the flow."